Practitioners’ Guide on Damages Awarded for Defamation Cases in Singapore 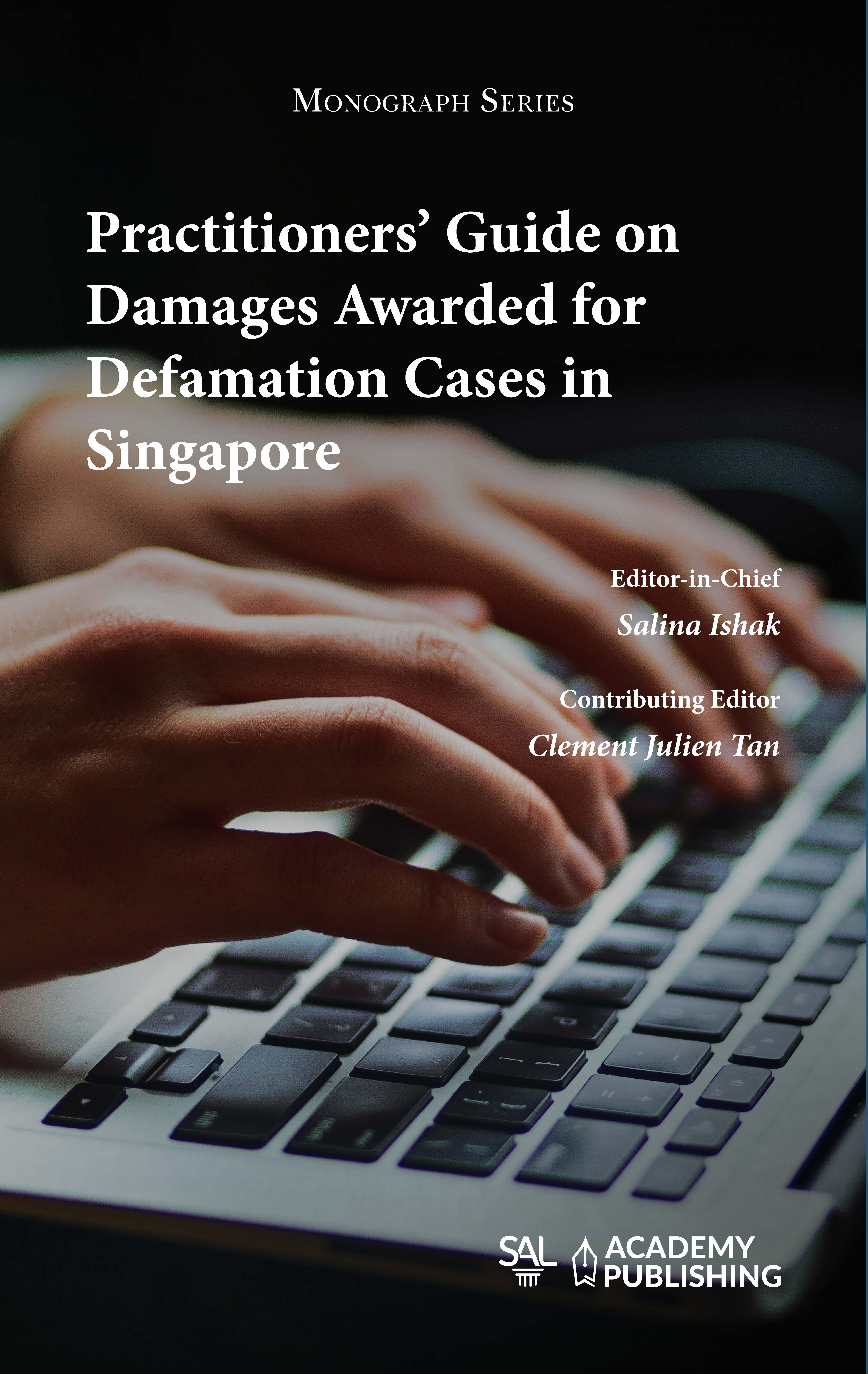 The Practitioners’ Guide on Damages Awarded for Defamation Cases in Singapore (the “Guide”) serves as a comprehensive resource on the whole spectrum of defamation cases that comes before the Singapore courts and the range of damages awarded for such claims. It provides a useful and concise tabulation of defamation cases organised according to the nature of the defamation, the category of claimant, the amount awarded, and the outcome of appeal as well as case summaries for over a decade of reported and unreported cases filed between 2006 and 2017. The Guide outlines the general legal principles on the tort of defamation in Singapore, making it a quick primer on the law of defamation for anyone with an interest in this area of the law.

Besides the case summaries, it provides a useful reference to the Pre-Action Protocol for Defamation Actions in the State Courts which came into effect on 24 September 2018. The Protocol aims to encourage constructive negotiations with a view to promoting pre-action settlements and keeping parties focused on the key issues in dispute. The Guide takes stock of the legal landscape as it has developed thus far and includes the more recent defamation cases which were not previously available in other local publications on the tort of defamation.