The Senior Associate at Harry Elias Partnership discusses the landmark case and his career in building and construction law. 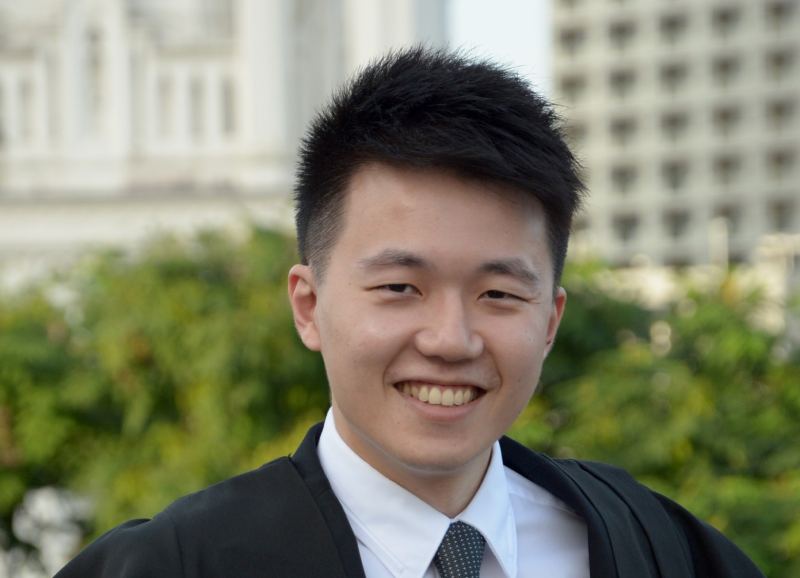 It isn’t every day that you argue against your former pupil master in court—and it’s even rarer to do it in the highest court of the land. But that was exactly what Mr Justin Tan faced a few years ago when he was lead counsel in the landmark case of Audi Construction Pte Ltd v Kian Hiap Construction Pte Ltd. On the opposite side was Mr Edwin Lee, founding partner of Eldan Law and Mr Tan’s pupil master.

The experience is fresh in Mr Tan’s mind: he doesn’t pause when asked about the judges he was appearing before or the thornier moments in the hearing. “At first, I thought it wasn’t going very well for me because the judges were asking me pretty tough questions,” he recalls. “But they asked the opposing counsel even harder questions.” Still, Mr Tan didn’t breathe easy until the three-judge panel announced its verdict: in his client’s favour.

Mr Tan—now a Senior Associate at Harry Elias Partnership—remains modest about his victory in that case, but ensuing judgments highlight its significance: to date, more than ten other judgments in the Supreme Court have cited Audi. The case affirmed something Mr Tan had discovered early in his career: that although he had entered the law to pursue criminal law, construction law became his true passion.

“I quite enjoy the interdisciplinary nature of the work—you’re not just dealing with a certain profile of clients. The entire ecosystem is very diverse, which only adds a sense of challenge and satisfaction.”

As part of his commitment to the practice area, he applied to be certified as an Accredited Specialist in Building and Construction Law by the Singapore Academy of Law. “I wanted to become a specialist in my field as I have been practising construction law since I was called,” shares Mr Tan, whose application was successful. He also scored the highest in the five-and-a-half-hour exam that’s central to the accreditation process, adding a feather in his cap. But he remains ever modest about his achievements, believing that strong mentors throughout his time in practice have helped him scale these heights. “Whatever I have learnt is by standing on the shoulders of giants,” he reflects.

The Specialist Accreditation Scheme will run the Maritime and Shipping Law accreditation programme in 2021. Lawyers interested in being accredited as an Accredited Specialist (minimum 5 years' PQE) in this practice area are invited to apply. The closing date for applications is Wednesday, 31 March 2021, 5pm. More details here or write to [email protected] for queries.