DIGITAL FINANCE IN 2021: WHAT TO EXPECT

Allen & Overy’s Kwok Shuhui on why foresight is a useful trait in her practice area. 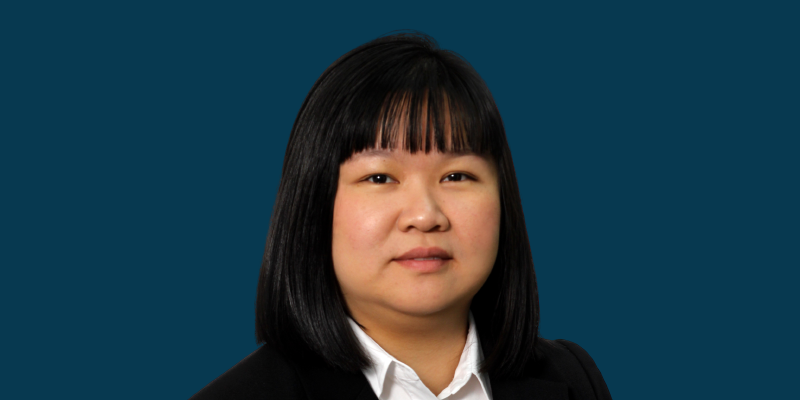 The Beijing Olympics, the election of Barack Obama and the collapse of Lehman Brothers were just some of the events that made 2008 a year to remember.  Amid these, Ms Kwok Shuhui entered legal practice, determined to  gain a foothold in the financial services and regulatory space. To the layperson, choosing to work with banks at such a time might have seemed risky. But Ms Kwok recalls her decision matter-of-factly. “I thought that the collapse of Lehman Brothers and changes to banking regulations meant more business for lawyers,” she tells SAL.

Her decision proved to be an astute one and she rose through the ranks at one of Singapore’s local big four law firms, eventually leaving the firm to join Allen & Overy—where she is now Counsel—in 2015. At her new role, she continues to advise banks, insurers and payment service providers on a range of regulatory matters.

Looking back at her career, she admits that she could not predict how tech-intensive her sector would grow to become. “There was always a sense that tech would play a big role, but not to this extent,” she explains. “Back then, if you had told a cashier that you’d be paying for your groceries with Apple Pay, you’d probably have gotten a funny look and been chased out of the store. It’s almost as if we live in a different world now.”

But being part of a global firm like Allen & Overy has helped her better prepare for these emerging trends and appreciate their impact. “Because we have a regional presence around the world, we can see how regulations and technologies spread from jurisdiction to jurisdiction.”

Take digital banking as an example. Ms Kwok explains that her firm was able to see its progressive acceptance and rollout in the United Kingdom and then Hong Kong and then Australia. “So by the time it came to Singapore in 2019, our team was ready to advise clients who wanted to set up shop here.” This foresight helped in the firm’s appointment to act for one of the four digital banks licenced in Singapore at the time. “We could pitch our services better, which helped us secure the business from a client that I never imagined we would be servicing.”

Insights like these will be shared at an upcoming webinar helmed by Ms Kwok. Aptly titled “Digital Finance, Crypto Assets and Payment Regulations: Keeping Up with the Waves of Change”, the session on 28 January will feature insights from Ms Kwok and her colleagues from Brussels and London. “Participants can expect some crystal ball gazing as we use our regional insights to look into what will happen in the financial services and regulatory space over the next year,” says Ms Kwok.

HOW SHE DOES IT

Success in the financial services and regulatory space requires a thirst to learn and a sense of curiosity. “You have to read as broadly as possible to understand the changes in technology and understand the resulting products,” says Ms Kwok, adding that her go-to title is Bloomberg.

Registrations for Digital Finance, Crypto Assets and Payment Regulations: Keeping Up with the Waves of Change are now open.