TAY EU-YEN: LEAVING (AND COMING BACK TO) PRACTICE

She started her legal career more than 15 years ago at Drew & Napier. Now, after colourful stints in the hospitality and entertainment industries, she’s back. 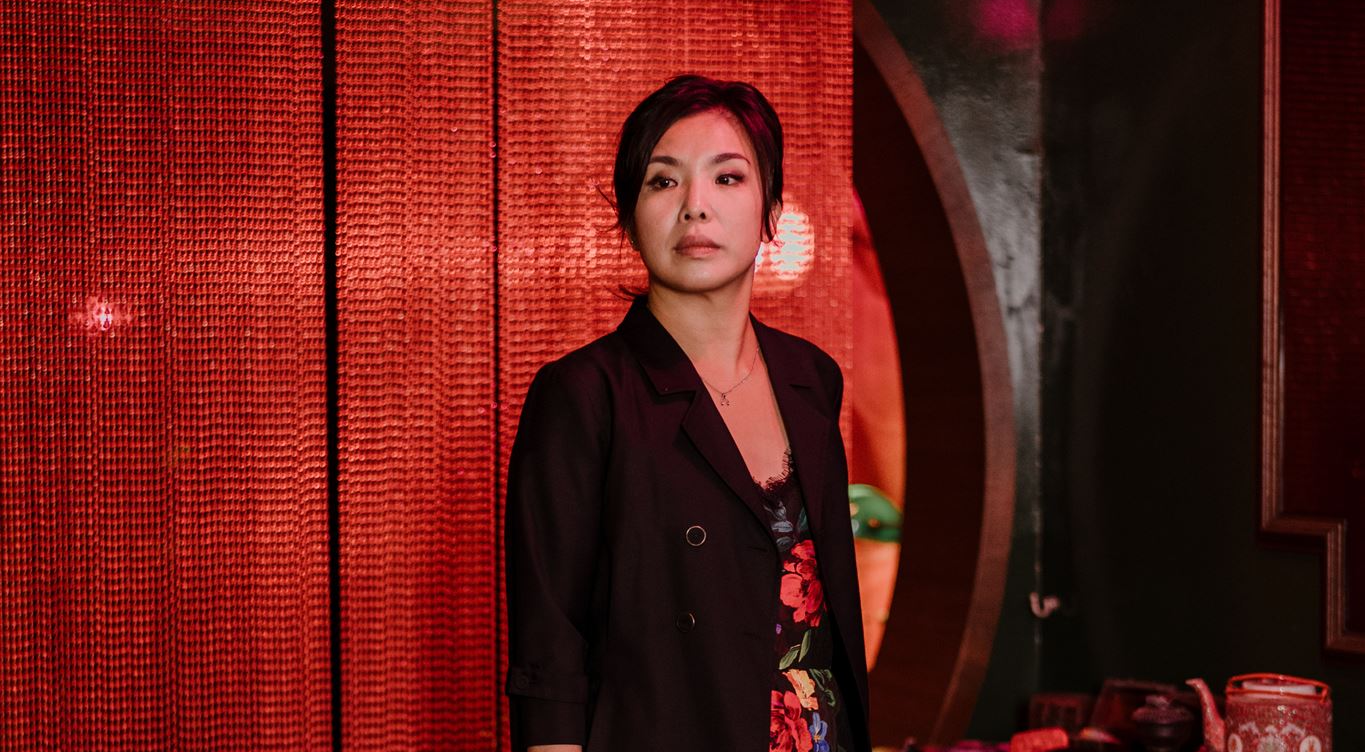 Scrolling through Ms Tay Eu-Yen’s LinkedIn feed, it’s clear that the Director at Drew & Napier is a woman of many interests. There’s praise for Wild Rice’s recent staging of Tartuffe, alongside photos from a networking event for female lawyers.

But most common on Eu-Yen’s feed are her musings about the entertainment industry: from her work as a management committee member with the Restaurant Association of Singapore to her thoughts on the Gambling Control Bill. These aren’t just reflections from a lawyer serving the industry; instead, they’re written as an industry alumnus. Eu-Yen left practice in 2011 to focus on The Butter Factory, which she had started when she was a pupil. She likens the decision to “breaking up with my fiancé to leap into the arms of a newfound love, hoping that I was right”.

Earlier this year, in a widely shared LinkedIn post, she looked back on her disputes practice as a junior lawyer, stating without irony, “(In practice), I had sometimes stayed in the same outfit for more than 24 hours. I had often skipped meals without realising it. I had weekends stolen from under me and without apology.”

But she had still loved practising law and confessed that leaving the law was more about the pull factor of running The Butter Factory. She explains, “I had been running The Butter Factory alongside practising litigation for some years. I chose to drop practice with a very heavy heart. But I did it anyway, because I believe in daring to leap when a world of possibilities beckons.”

To outsiders, that world might seem like one of sheer glamour. But deep in the trenches, Eu-Yen found that it was much more difficult to navigate than others imagine it to be. Besides being notoriously slim in profit margins, the industry is also characterised by deep power imbalances, especially between tenants and landlords. This came to the fore in the early days of the pandemic.

Her interest in the industry’s success sparked action: she offered pro-bono consultations and even conducted webinars to trade associations to help their members understand their positions better. “I believe that the industry often lacks the resources to understand its legal position vis-à-vis other parties. I wanted to provide the industry with access to information about the law that affected it during the pandemic.”

In 2020, she made the curious decision to come back to practice, eventually making it back to her first home, Drew & Napier, at the start of this year. “I didn’t always assume that I would come back to private practice,” she reflects. “Sometimes, I would fantasise about it, but mostly I forged my way forward on the basis that I had chosen to leave.”

She quickly clarifies that in her view, she only left private practice, and not the law itself. “I actually never took myself out of the law. I continued to teach, write, and was general counsel for all my businesses for 15 years. I only took myself out of private practice.” I wonder if it was daunting to go back to the world of private practice—and if anything could have eased her return. “I did not decide to go back into practice, as much as I gravitated back to practice. I found myself in the unique position of being able to advise businesses on legal transactions and regulatory issues, from a place of having been there as an entrepreneur and business owner. So, when I was given the opportunity to practice in a niche of my own, I went with it. No, I was not daunted, because it has turned out to be the most natural thing I have done.”

Her experience, she adds, was rife with learning lessons. The one that struck her the most? “It taught me to see both the business and legal sides of any transaction or event. I became a better lawyer, I think, because I now think like a businessperson.” For example, being familiar with the ins and outs of running an F&B outfit means that Eu-Yen can draft its legal documents with the practical and commercial acumen that belongs only to those who have been in the business.

Perhaps it’s because of this journey that Eu-Yen is an advocate for non-linear paths in the law. As she puts it, “Instead of worrying about why young lawyers leave, I prefer to wonder who among them will be back. I'd love to see that growth in a lawyer, who doesn't need to practice law on a linear graph in order to be part of the profession.” And if there’s one person who proves that theory, it’s Eu-Yen herself.