Mr Jonathan Lin’s white-walled office appears cool and quiet—a serene oasis from Ho Chi Minh City’s notorious hustle and bustle. But its appearance belies just how busy Mr Lin and his team at Allen & Gledhill Vietnam are. “The energy industry, which is my speciality, is booming here,” he says. “A lot of foreign investors are trying to either enter the market or expand their footprint.” Many of those investors, especially those based in Singapore, are being guided through this process by Mr Lin’s team.

It’s a relatively new team that only set up shop about a year ago. In that time, it has grown to include nine associates. “And because we're so pleasantly surprised by the workload, we’re still on the lookout for potential hires, both international and local lawyers,” says Mr Lin, who is among the four Partners at Allen & Gledhill’s Vietnam office.

Before his current stint in Ho Chi Minh City, Mr Lin was in Allen & Gledhill’s Burmese office. As if reading my mind, he quickly adds, “Don’t get me wrong, I love Singapore and was very happy with my life there. But if you’re talking about growth, the Vietnam market is one of the largest in the region.”

His interest in these massive infrastructure projects stems from an early fascination with the scientific aspects of power. “I was very fortunate that my first boss at A&G, Mr Kelvin Wong, was a specialist in the area. One day, he asked me if I was interested in it and I expressed my interest to pursue it as a speciality.”

But it’s one thing to give advice in your home country and a whole other to offer it in a jurisdiction with a completely different legal system and culture, he reflects. “There’s no quick fix to learning about new jurisdictions. In Singapore, we’re used to having omnibus legislation with very clear and prescriptive provisions. But in Vietnam, relevant provisions are found across multiple decrees.” Getting the hang of this has involved reading statutes closely and talking to authorities on the ground. “What has also helped is the inside knowledge we get from two Vietnamese partners who joined us from local firms. They can tell us how the law is actually applied, beyond theory.”

Despite its myriad opportunities, the Vietnam energy market is also rife with business uncertainties. “For example, when the government incentivised solar investments, there was a hundredfold increase in solar power. But the local transmission system wasn’t able to support that huge surge in electricity. This led to some unhappiness among investors, who were not getting adequate returns, despite several guarantees,” he explains.

“And as lawyers, our role is to try and mitigate these uncertainties.” This involves a fair bit of creativity, as he goes on to illustrate. “We recently concluded a deal with a foreign entity that was set to invest in Vietnam, but because of the uncertainties surrounding electricity tariffs, there was a question of how to structure the deal.” The entity eventually decided to go in as a convertible loan, affording it the flexibility to either leave with a little bit of interest or stay on if conditions were favourable down the road. 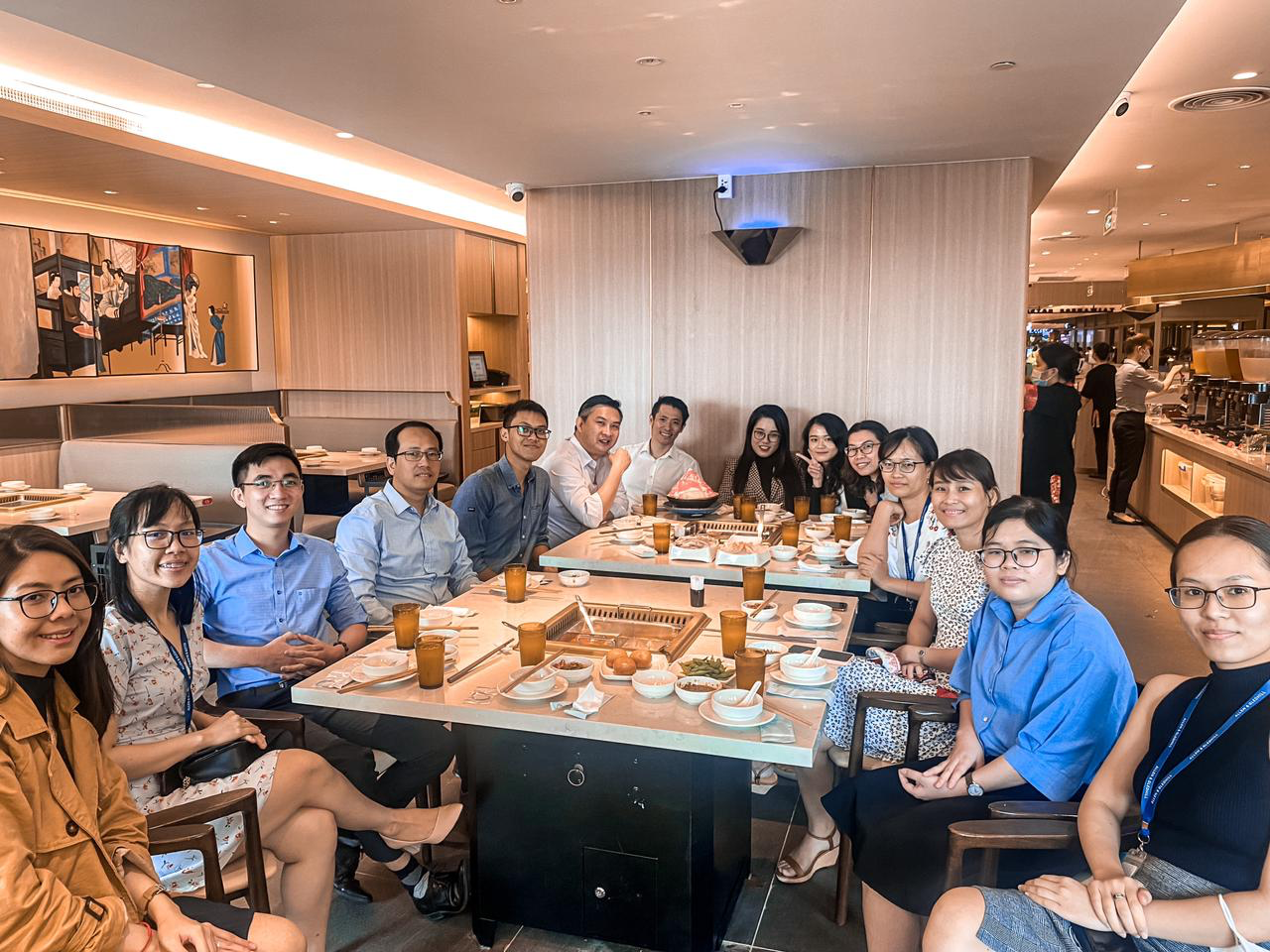 ON DUOLINGO AND LEGAL CULTURE

It may sound like a challenging environment, but one that he highly encourages all lawyers to try at least once in their careers. “You gain legal expertise in both fields and that’s very useful—you can help clients with practical insights for multiple jurisdictions.” But that’s not to say it’ll be smooth sailing all the time. Mr Lin quips that despite his best effort, he’s prone to mangling the Vietnamese language. “I use Duolingo and make it a point to use the language when I talk to my peers and friends. But sadly, I would say that most of the Vietnamese population does not understand me!”

Although he’s thousands of miles away, Mr Lin is also keenly plugged into the wider conversation about the culture of Singapore’s legal profession. “Having the right work culture and systems, and support groups, can make a world of difference,” he explains. “It’s one reason I’ve managed to stay at A&G for 10 years. And now as a partner, I’m trying to build these positive systems as well. What has helped is being able to draw on the positive experience of how I was treated when I was a junior.”

Mr Lin will speak about Singapore’s electricity market and the challenges and issues that could arise from Vietnam’s soon-to-be-implemented auction system at “Hot Topics in ESG and Energy Law - The Singapore Experience” on 10 February 2022, organised by SAL’s Promotion of Singapore Law Committee. Other speakers include Mr Kelvin Teo and Mr Chua Tju Liang (both of Drew & Napier), and Ms Shermane Chan (Rajah & Tann). The session is complimentary. Register here.

For a greater understanding of Vietnam’s company law and foreign investment regulations, consider registering for this webinar organised by the Asian Business Law Institute (ABLI).